Use Keynotopia UI Mockup Templates and PowerPoint to prototype mobile, web and desktop apps in minutes!

Keynotopia is the largest collection of user interface mockup templates for prototyping and testing mobile and web app ideas in 30 minutes or less using Microsoft PowerPoint. No coding skills or design background required!

Create a new slide for each of your app screens, then copy elements from Keynotopia templates and paste them into your slides to create a great looking user interface in minutes!

“I used PowerPoint with Keynotopia templates to prototype my apps in a couple of days. I was able to launch 2 iPhone apps in 6 months, and I have interest from several VCs!” 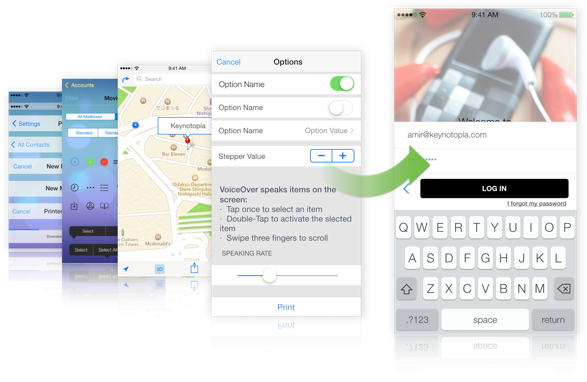 All components are vector shapes designed from scratch in PowerPoint. You can edit labels, change colors and resize the UI components without leaving your presentation tool. 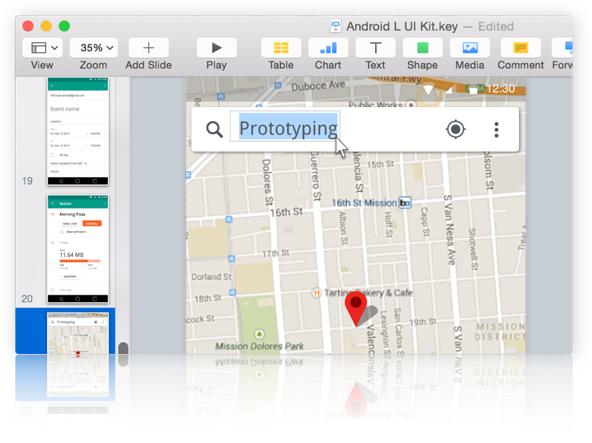 Create User Interaction And Animations In Seconds, Without Writing Code.

Make your prototype interactive by adding hyperlinks between screens so that users can click and tap to navigate them, Then use built-in slide transitions and builds to animate the interface. 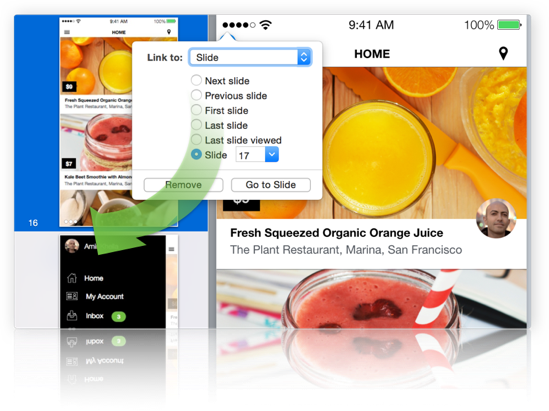 Export and Test Your Prototypes on Mobile Devices, Without Doing Any Extra Work

Export the slides as clickable PDF, then send the presentation to your favorite device. Test it with users as if it were a functional prototype, and share it to your team to get feedback.

“I used Keynotopia to build a prototype of my product in 3 hours. I then went out and pre-sold 12 companies the product just by showing them the prototype!” 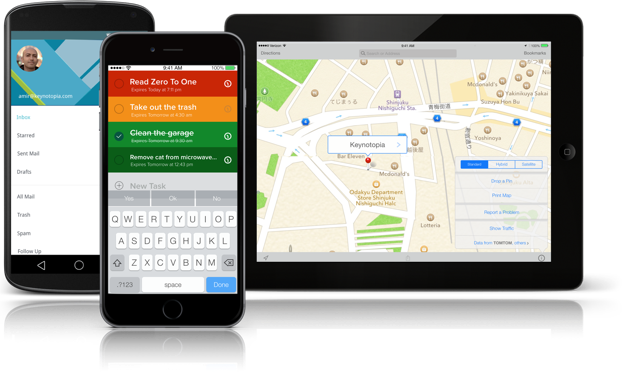 Here’s an App Mockup Created With PowerPoint and Keynotopia

Keynotopia Works With Most Versions of PowerPoint on Mac and PC.

Keynotopia lets users design quick and easy interfaces and interactive mockups for web, mobile and desktop apps without touching a line of code.

Join thousands of designers, developers and entrepreneurs who use Keynotopia

I love Keynotopia prototyping templates. Used them to rapidly develop a fitness app as part of Phoenix Startup Weekend, and ended up winning the people’s choice and best presentation!