FontAwesome Icons For Keynote and PowerPoint

This new update contains 439 icons from FontAwesome that can be used in your prototype and final web and mobile apps. The icons are provided as text and vector shapes in both Keynote and PowerPoint formats.

The icons come as a complimentary update for Keynote Bundle, PowerPoint Bundle and Super Bundle (all three bundles include complimentary lifetime updates).

Here’s a preview of the icons included in this update. 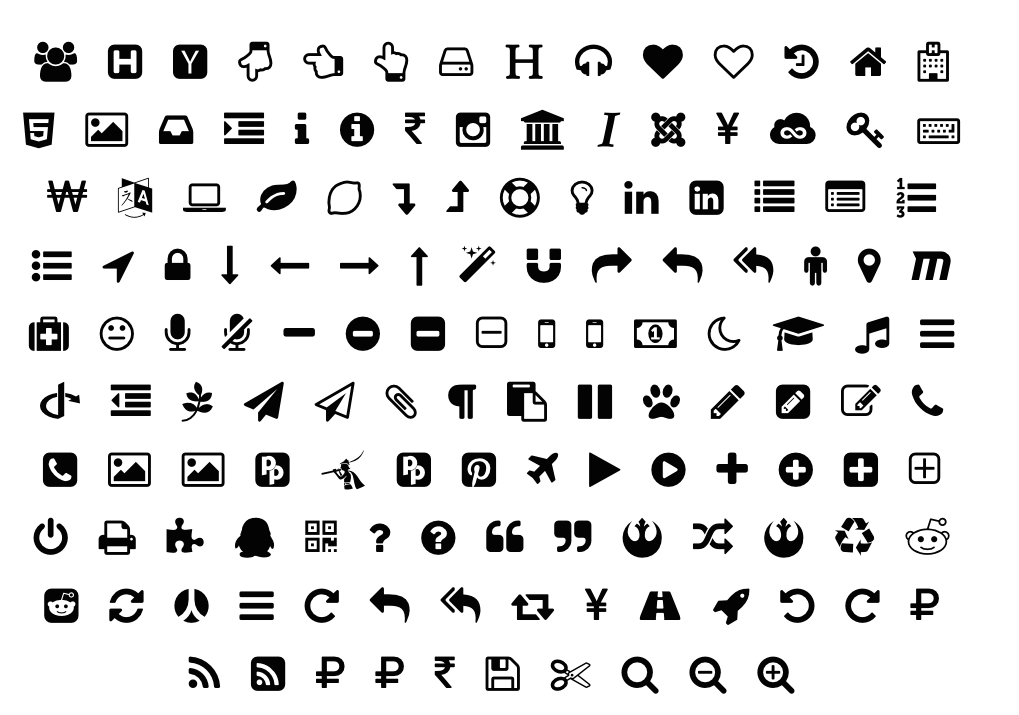 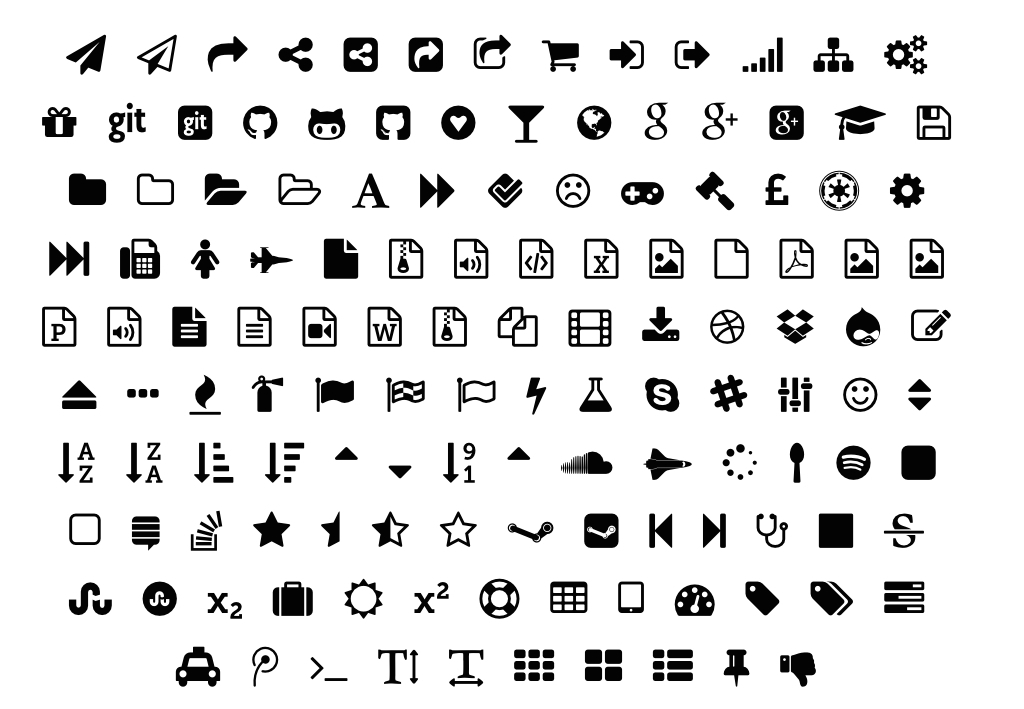 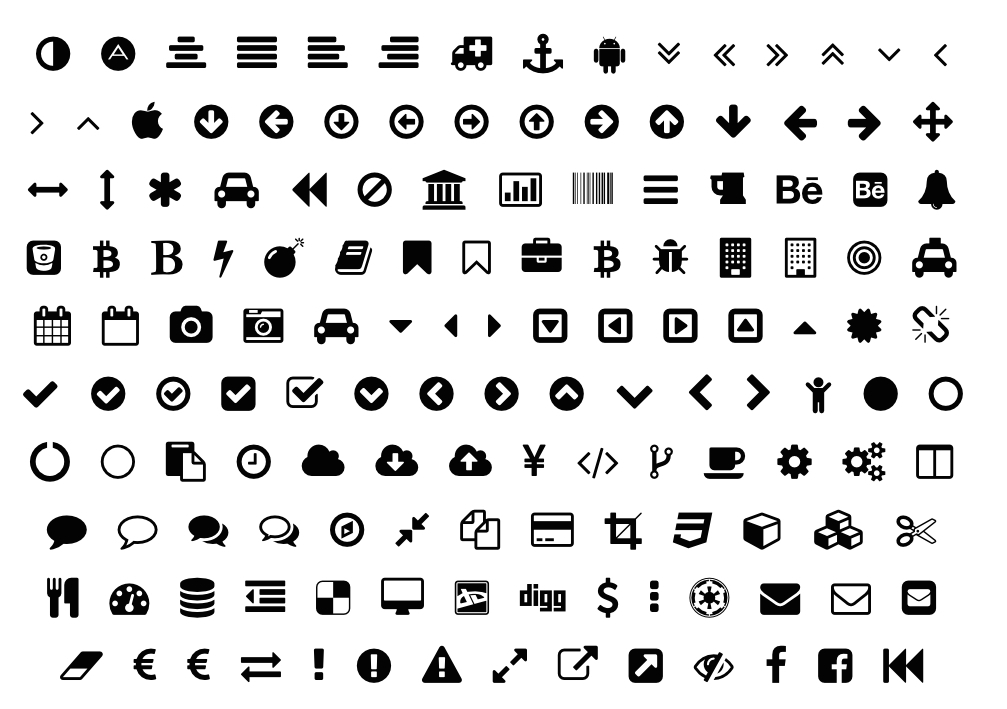